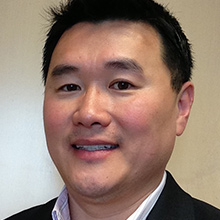 Prior to joining Target, Gene designed robotics in the automation industry and led new product development in the US.  Outside of work, he is also an angel investor and advisor in several start-ups.  He received a Master of Business Administration from the Chicago Booth School of Business and holds an Engineering degree from the University of Illinois.